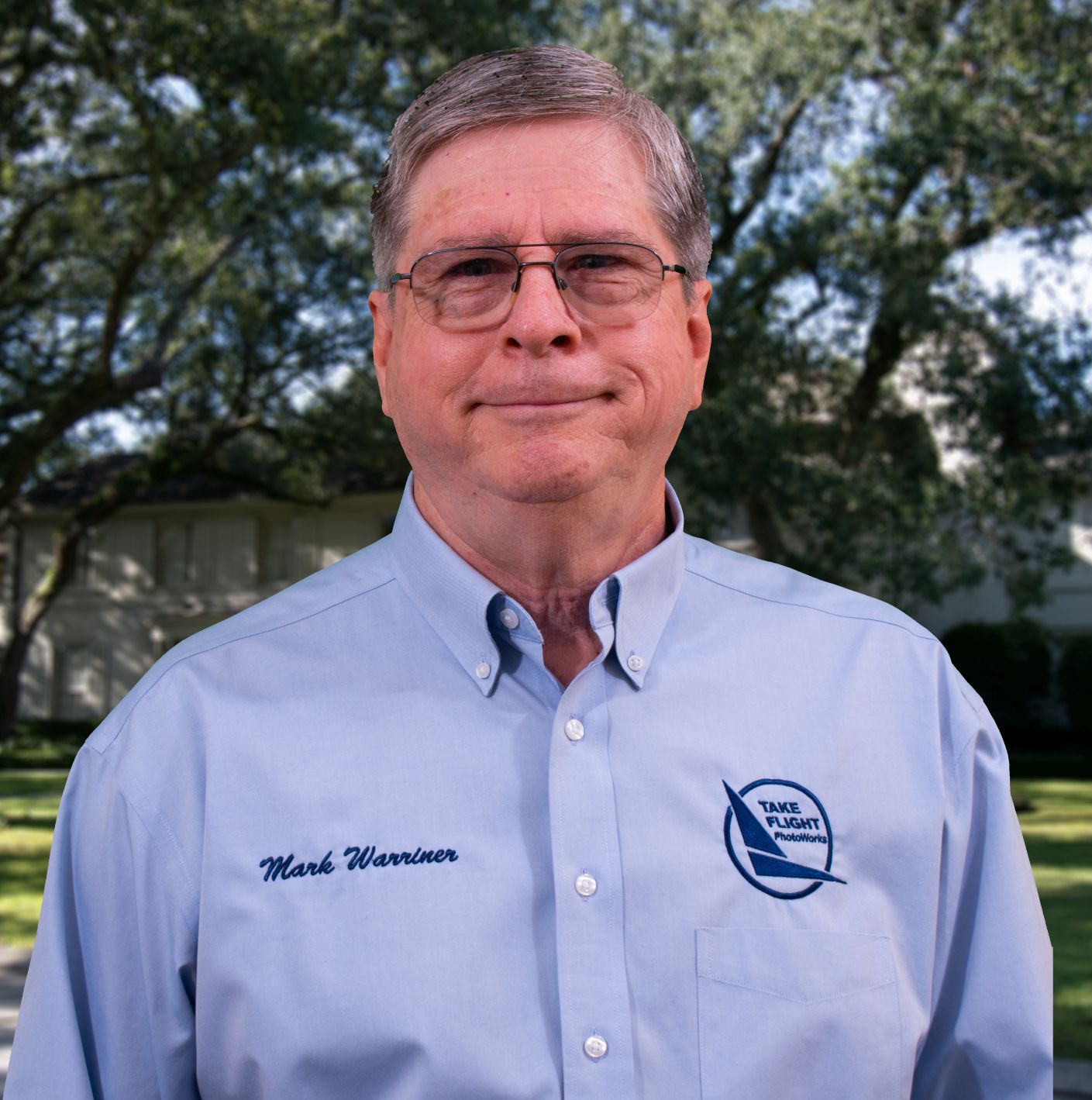 A New Orleans native, Mark graduated from Loyola University with a Bachelor’s degree in Communications. Mark spent the early years of his career as a producer, director, writer, videographer and editor working for broadcast television stations around the southeast US. Mark also worked as an IT Director for a law firm in New Orleans. 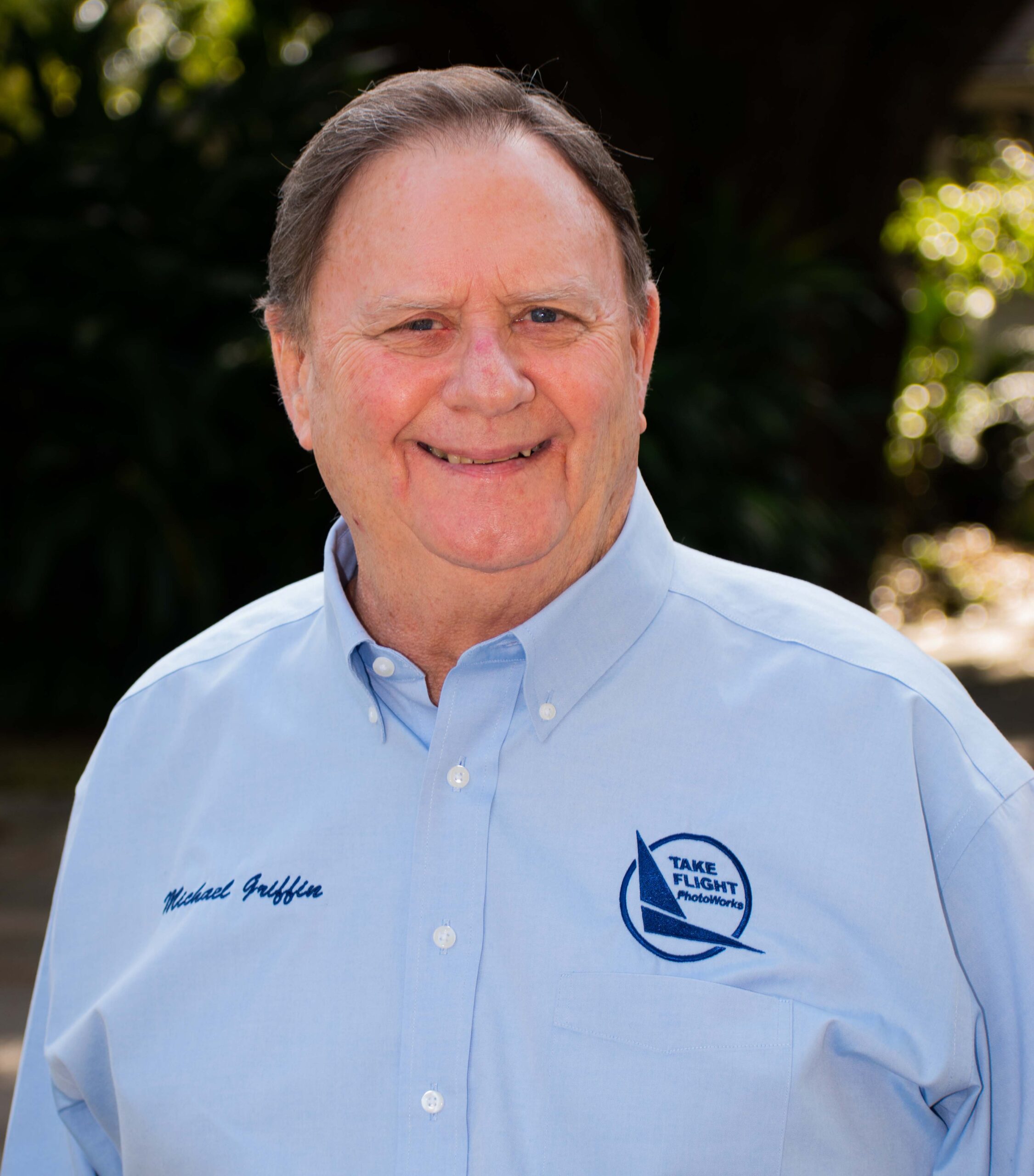 Michael Griffin serves as our Chief sUAS Technicial and Spotter. Mike is actively involved with the setup, safety, and flight monitoring of our drone flights.

Michael and Mark met when they both served in the Louisiana Wing of the Civil Air Patrol (US Air Force Auxiliary). Mike is a Mission Qualified Airborne Photographer and is one of the few qualified sUAS (Drone) Technicians in the Southwest Region of the United States for the CAP.

Michael holds a bachelor’s degree in Communications and History as well as an Associate Degree in Emergency Medical Sciences. He is an Air Force veteran. Michael spent 35-years as a Sales & Marketing manager before joining the Take Flight team.

Get in touch with us!